...where your Bimma?" Is a question I am ever so frequently asked. So I thought I would answer it in this blog entry:

It is in the workshop and has been for the last 6 months. That is a very long time and I can assure you it feels longer for me, partly to do with the fact I haven't driven it for so long and my bank balance seems to be on a steady decline since I started this long operation.

I am rebuilding a new engine for it and I am updating the suspension.

In true blog style I have some photos. 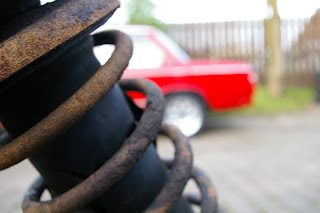 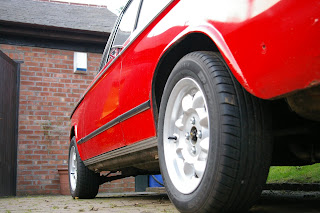 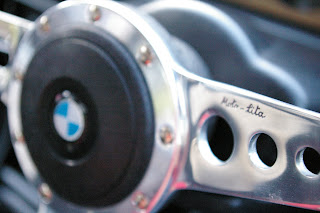 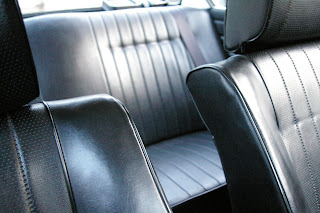 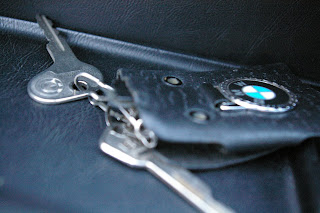 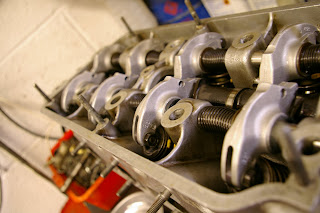 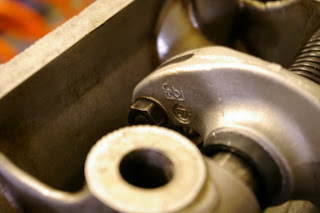 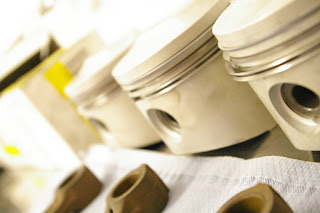 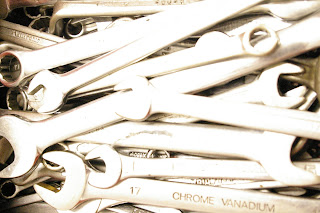 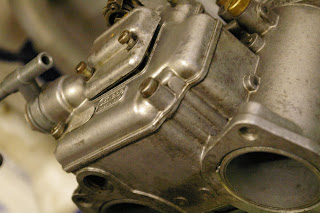 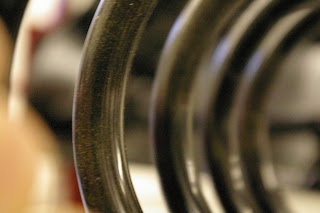 Posted by William Beaumont at 4:56 AM 3 comments:

My life as I knew it GONE!

As you may be aware some people in Scotland aren't happy with their pay and so they are going to have/having a strike. These people work in a oil refinery... the only one in Scotland. This is obviously a tad inconvenient but completely fair and understandable.

What I don't seem to be able to understand is the British public's response to this. The oil companies that supply the UK with petrol and diesel told drivers that there was more than enough fuel to last us through this strike as long as we bought fuel in the normal manner and didn't panic buy. So what did people do? Oh yes they did they bought fuel 'til it was coming out of their ears!

Now there is a fuel shortage (which I am sure there would have been even if there wasn't a strike on because if the irrational panic buying). We also have people going to TV and Radio saying things like: "Well I knew we wouldn't have enough fuel to last through this strike, now I can't take my fat lazy kids to school and they might have to get the bus or even...(pause while the speaker almost vomits) walk!" I am not a big fan of public transport or walking but I always took the bus to school and my parents are rational and intelligent people (am I implying that irrational stupid people shouldn't drive? should make there kids take the bus and walk? or not have kids at all?) and I wasn't fat.

All of this is infuriating enough but because of the shortage of fuel the oil companies have an excuse to put the price of fuel up...even more!

So thank you, I now cannot live my life as before because I simply can't afford it.
Posted by William Beaumont at 3:07 PM No comments:

These are some of the pictures from Race Retro, as the title suggests. The weather was gorgeous, its clearly only an event for die hard fans. Which obviously I am and is why I am so cool! 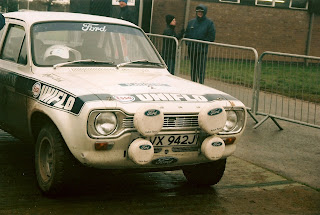 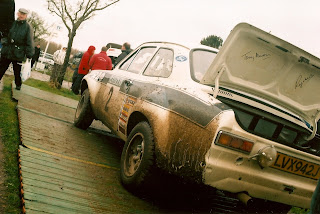 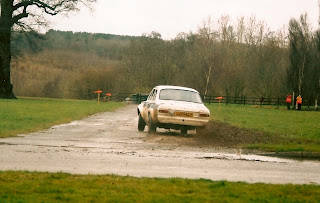 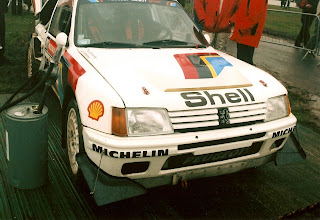 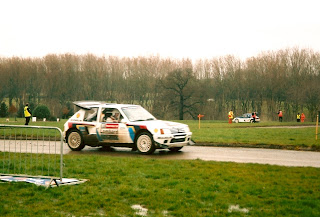 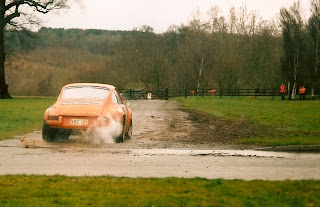 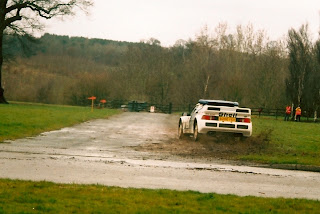 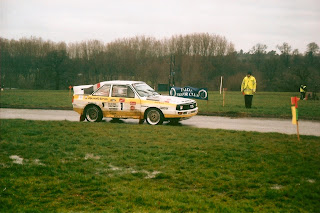 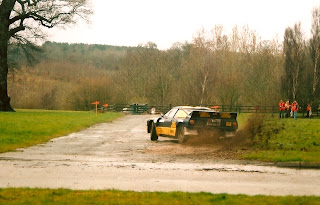 Posted by William Beaumont at 8:33 AM No comments: