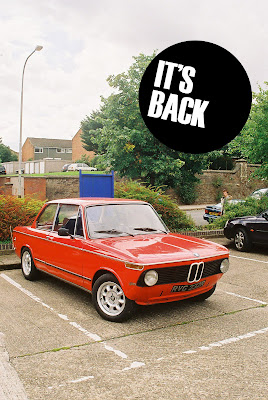 As per usual I am bulk blogging, I went to get some photos developed today so you have a couple of weeks of vehicles.

These weeks include my holiday to Italy. Two car museums, one holiday; only the Beaumonts.
Posted by William Beaumont at 5:47 PM 1 comment: 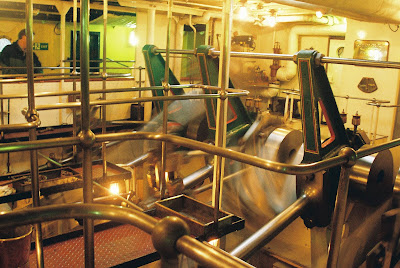 Posted by William Beaumont at 5:44 PM No comments: 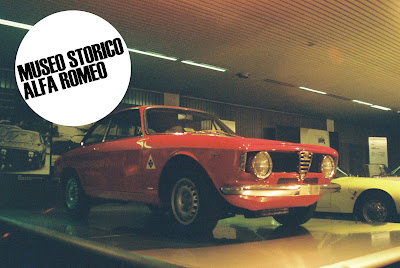 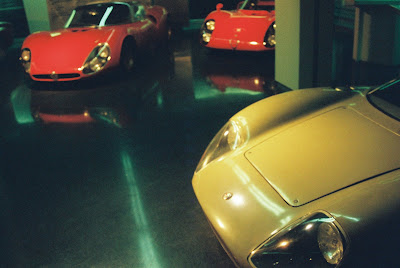 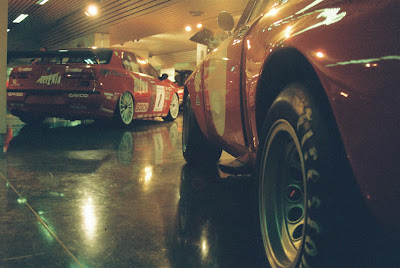 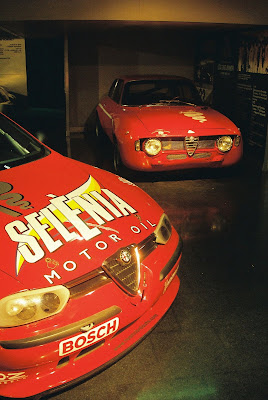 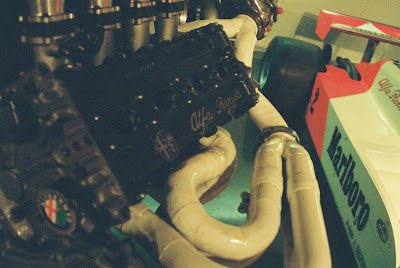 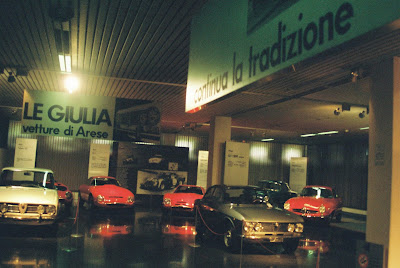 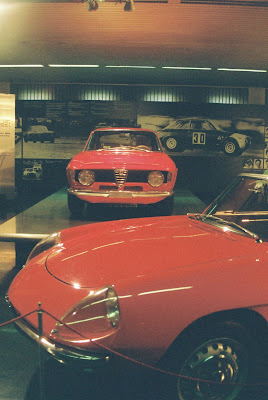 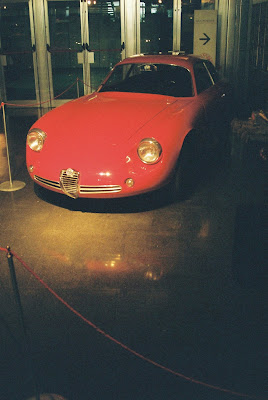 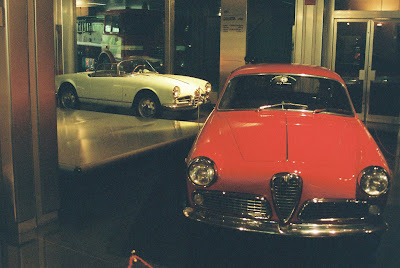 Posted by William Beaumont at 5:23 PM No comments: 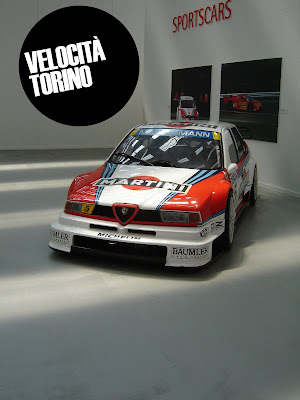 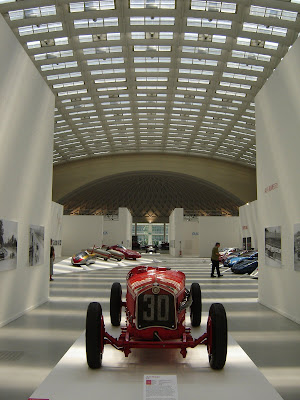 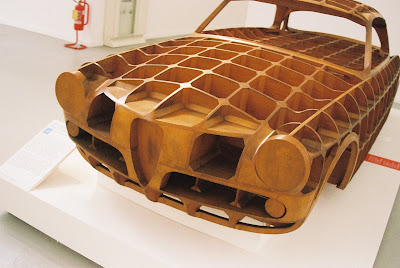 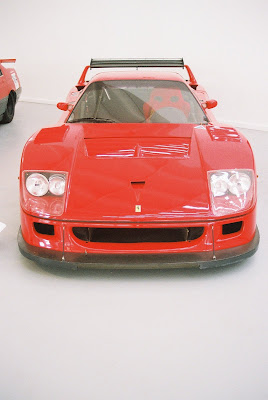 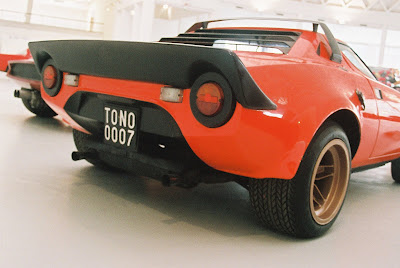 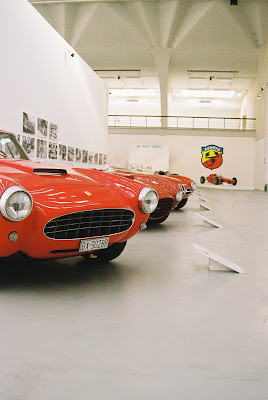 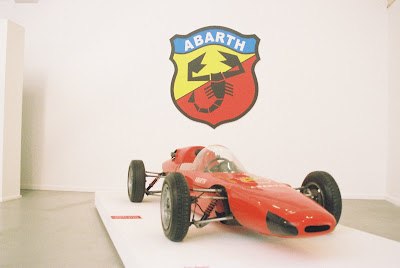 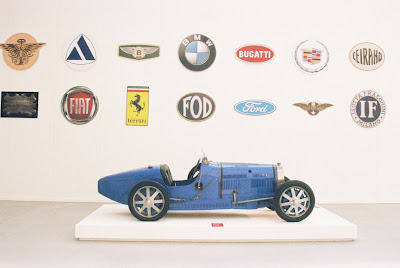 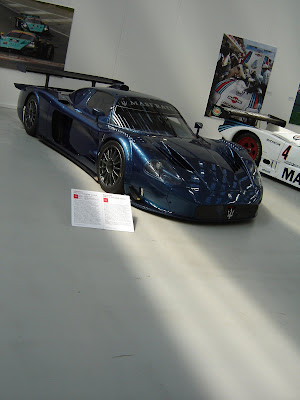 Posted by William Beaumont at 4:20 PM No comments: 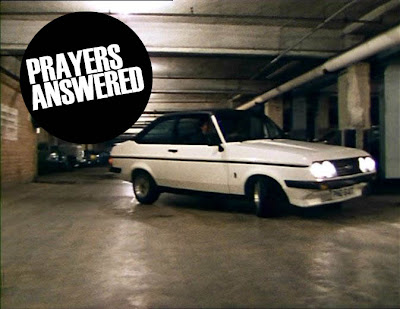 Oh yes, finally ITV have done the decent thing; you can now watch all that ITV 4 gold on their "catch-up" service. The Champions, Dempsey and Makepeace, The Saint and of course 45 and 37* in all their glory!

The BBC really ought to catch up and get The Avengers onto the iPlayer.

*45=Doyle 37=Bodie from The Professionals, but you didn't need me to tell you that did you?
Posted by William Beaumont at 10:31 AM No comments:

Recently in the news there has been lots of supposedly responsible people making ludicrous comments. One of these people was Mrs Iris Robinson who went ranting about ho-mo-sexuals saying gay sex was a sin and an abomination. Unfortunately other people have responded to this madness politely and respectfully confirming that it is ok for people with a proper 'education' to make statements that show how colossally ignorant they are.

On Radio 4 yesterday a group of women were responding to Dame Eileen Atkin's statements about Ladettes, she doesn't like laddish women and thinks that thinks this isn't what Feminism is about. She also said "It really upsets me when silly girls get as drunk and aggressive as boys." The panel on Radio 4 were very dignified and gracefully said that the actress was a bit out of date. This is all very well and polite but it isn't going to help. What they should have done was said what they really meant (or what I wanted them to say): 'How can you possibly be that ignorant to believe that the "Ladettes" that you have encountered are anyway related to the way men in general act. The only way I would ever completely respect your views on these women and men you think they get there behavior from is if every man you had ever encountered had shouted a dozen expletives in your face before beating you half to death then falling at your feet in a puddle of vomit. What you have failed to realise is that the Ladettes you so gleefully lambaste have there own male counterparts who, just like the small proportion of women who are Ladettes, are not all men or all boys. Your dismal view of men shows that you don't really understand feminism either, to my understanding feminism is about equality and that would mean the way you refer to men should be done with the same compassion you talk about women and not with the disdain Hilter would have spoken about the local Rabbi.' And that would teach her for opening her mouth before she thought!

This then got me thinking, we don't put up with shite cars just because they look good so why do we put up with people in places of responsibility who seem to have the facade of knowing what they are doing but are completely useless (the opposite of Boris Johnson.) The BMW 3 series is a brilliant example, for a long time I thought that people who bought them wanted to buy into a 'look' (looking like a knob) and wanted to fit in with the masses but its not. The British public I don't think are that shallow, they could look past the grotesque exterior and bad image because deep down it is a good car. Alfa are struggling to keep there heads above water in England simply because as a nation we can see past that gorgeous exterior and see a car that (it deeply deeply hurts me to say this but...) isn't as good as a BMW. Porsche have been a prime example too, they are one of the most profitable companies in the motor industry because they sell so well, especially in the UK. The Porsche range might be a bit like the Confused.com adverts, all pretty much the same just in a different order and some unfortunately take longer than others, but they are essentially good quality, fast, reliable and fairly reasonably priced.

After that sacrilegious rant you will be pleased to know that BMW and Alfa are going to collaborate in the future to create at least the under pinnings for a small front wheel drive car. This will mean that hopefully we can get the best of both worlds, Alfa looks BMW quality. All we have to hope for is a 3 series that looks like a 159, and that Alfa badge.
Posted by William Beaumont at 2:18 AM No comments: